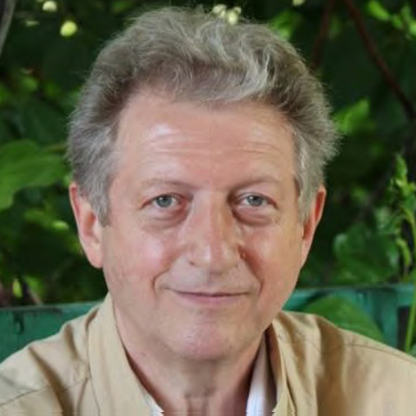 Prof. IHPP Yevhen Yashchyshyn (M’96–SM’09) received the M.Sc. degree from Lviv University of Technology, Ukraine, in 1979, and the PhD degree from Moscow State Institute of Electronics and Mathematics in Moscow in 1986, and the D.Sc. (Habilitation) degree in electronics from Warsaw University of Technology, Warsaw in 2006. Since 1999, he has been working with the Institute of Radioelectronics and Multimedia Technology (IRTM), Warsaw University of Technology (WUT). In 2002, he became the Head of the Antenna Laboratory, and since 2009 he has become the Head of the Radiocommunication Division, IRTM, WUT.
He has authored more than 100 technical papers, authored/coauthored three books and received eleven patents. His research interests include antenna theory and techniques, smart beamforming, reconfigurable antennas, radio over fiber techniques, material characterization including ferroelectric ceramic-polymers composites investigation up to subterahertz frequency.