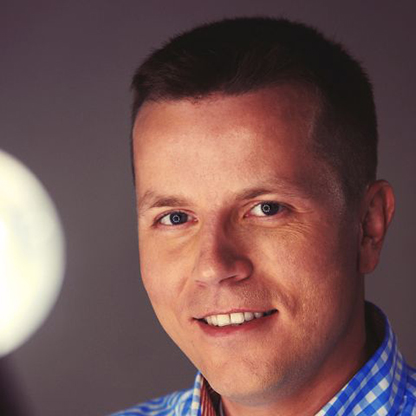 Closely collaborating with CENTERA, PhD Maciej Sakowicz received the MSc degree in physics in 2004, and the PhD degree in solid state physics in 2008 from the University of Warsaw. After graduation he spend one year in the group of Prof. W. Knap in Montpellier, France working as a Postdoctoral Researcher on THz detection by field effect transistors. For the period of 2009-2012, he joined the group of Prof. C. Silva at Universite de Montreal, Montreal in Canada as a Postdoctoral Researcher working on ultrafast spectroscopy of organic solar cells. From 2012 till 2018 he worked at the Institute of Electron Technology in Warsaw, Poland on THz and mid-IR quantum cascade lasers. Since the beginning of 2019, he has been working with the Institute of High Pressure Physics, Polish Academy of Sciences working on THz detection and emission from field effect transistors.
He is the author or coauthor more than 50 publications on solid state physics, photonics and electronics. His current research interests include plasmonic THz detectors and emitters.