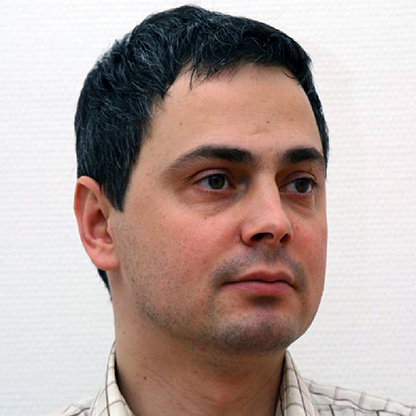 Kamil Stelmaszczyk, PhD, graduated from the Faculty of Physics of the University of Warsaw, where he received his doctorate in physics in 2003. In 2004-2005, he received a scholarship from the Alexander von Humboldt Foundation at the Free University of Berlin in the group of Prof. Dr. Drs. h.c. Ludger Wöste, where he conducted his research on saturable optical spatial solitons in gases, in particular on the effect of supercontinuum generation, obtaining a postdoctoral degree (habilitation) in 2012. He worked in leading scientific institutions in Germany, e. g., Friedrich Schiller University in Jena, Free University of Berlin, Helmholtz-Zentrum Dresden-Rossendorf or Helmholtz-Zentrum Berlin. Since 2019 he has been associated with the Center for Terahertz Research and Application CENTERA in Warsaw.