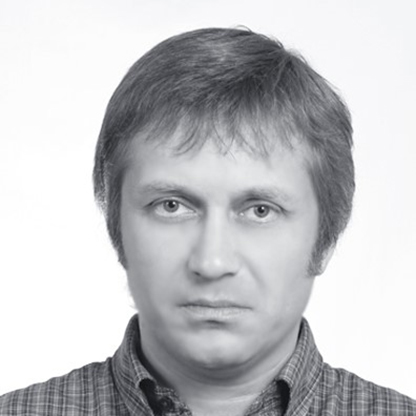 Closely collaborating with CENTERA, Prof. Valentin Kachorovskii was born in Leningrad, Russia, in 1962. He received the Ph.D. degree in semiconductor physics from the A.F Ioffe Physico-Technical Institute, St. Petersburg, Russia, in 1989. He is currently a Senior Researcher in the Department of the Theory of Electrical and Optical Phenomena in Semiconductors, the A.F.  Ioffe Physico-Technical Institute.
He has authored or co-authored over 120 scientific articles published in refereed journals and conference proceedings. His current research interests include transport in disordered systems, spin-dependent phenomena in low-dimensional structures, dynamics of plasma waves, and terahertz electronics.