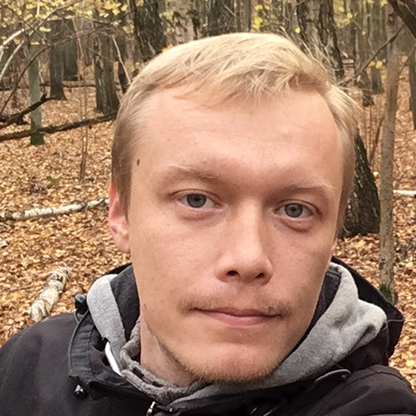 PhD
Dmytro B. But

PhD Dmytro B. But received the Diploma in microelectronics engineering from the Kyiv Polytechnic Institute NTUU, in Ukraine, in 2009 and received his PhD degree  in Physics from the Laboratoire Charles Coulomb, the University of Montpellier II in 2014. In the period between the end of 2014 and 2015, he also worked as an engineer in the Department of Physics and Technology of Low-dimensional Systems at the V.E. Lashkaryov Institute of Semiconductor Physics NAS of Ukraine. Since 2015 he has continued work as an associate researcher in the group of terahertz spectroscopy at the University of Montpellier. Since 2017, he has been working at the Institute of Electrodynamics, Microwave and Circuit Engineering at the Technical University of Wien as a university assistant. Since 2018, he joined a research group at the Institute of High Pressure Physics of the Polish Academy of Sciences. From 2019, he joined CENTERA Project at the Institute of High Pressure Physics PAS. His research interests include condition matter physics, terahertz electronics, systems and semiconductor devices for them.