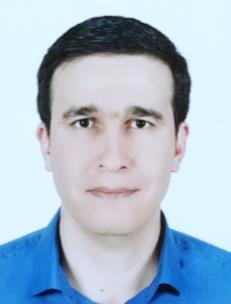 Hadi Eskandari Sabzi received bachelor and master degree both in electrical engineering in 2008 and 2012 respectively in Iran. During his study, he was working in insurance company in Iran. In 2013 – 2016 he joint to the Telecomsoft Company as an electrical engineer. In 2017-2020 he was working as a researcher in research center of informatics industries in Iran. From December of 2020, he joined as a specialist electronic CENTERA project. His research interests include: millimeter wave sensors and millimeter wave methods for non-destructive testing and imaging.